The Hummer H1 is a four-wheel-drive utility vehicle based on the M998 Humvee, which was created by AM General. The vehicle was produced from 1992 through 2006, and was the first of what became the Hummer line. Originally designed strictly for military use the off-road vehicle was released to the civilian market due to market demand. It was initially known as the “Hummer”; however, under a 1999 deal, GM bought marketing rights to the Hummer name and called the vehicle the Hummer H1.[1] At the time, GM began marketing the Hummer H2 that was also assembled by AM General on a modified GMC 2500HD chassis. AM General continued to build the H1 and Humvee in its Mishawaka, Indiana facility. GM stopped marketing the H1 in 2006 model year, but AM General continued production of the military Humvee versions. 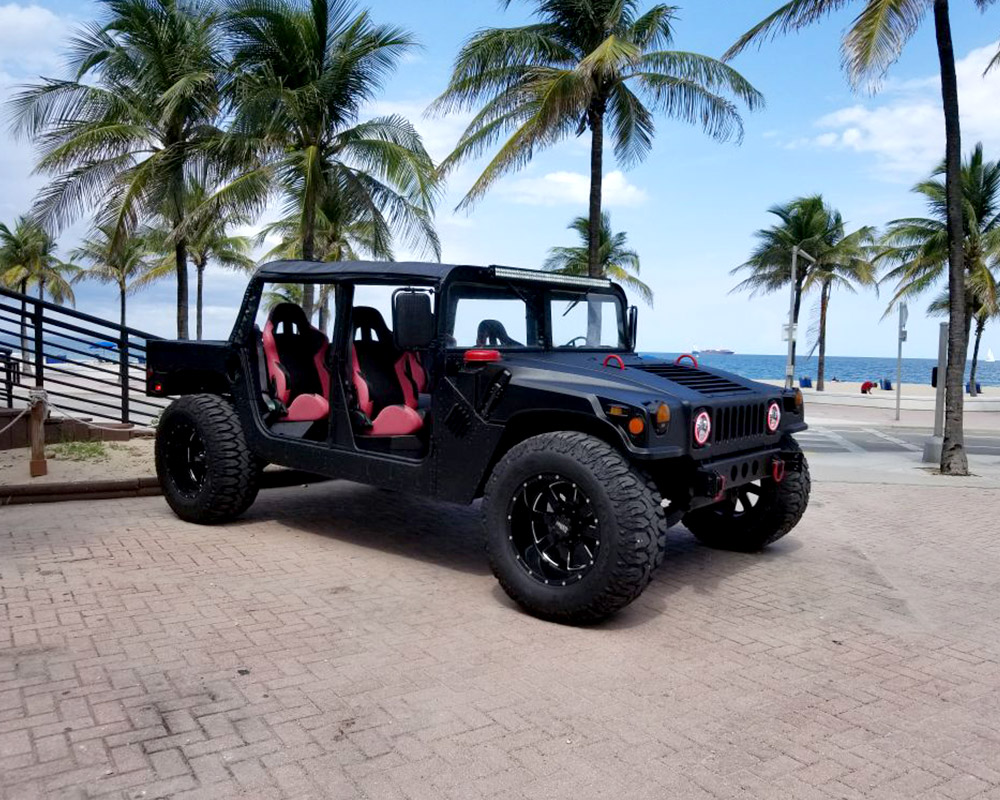 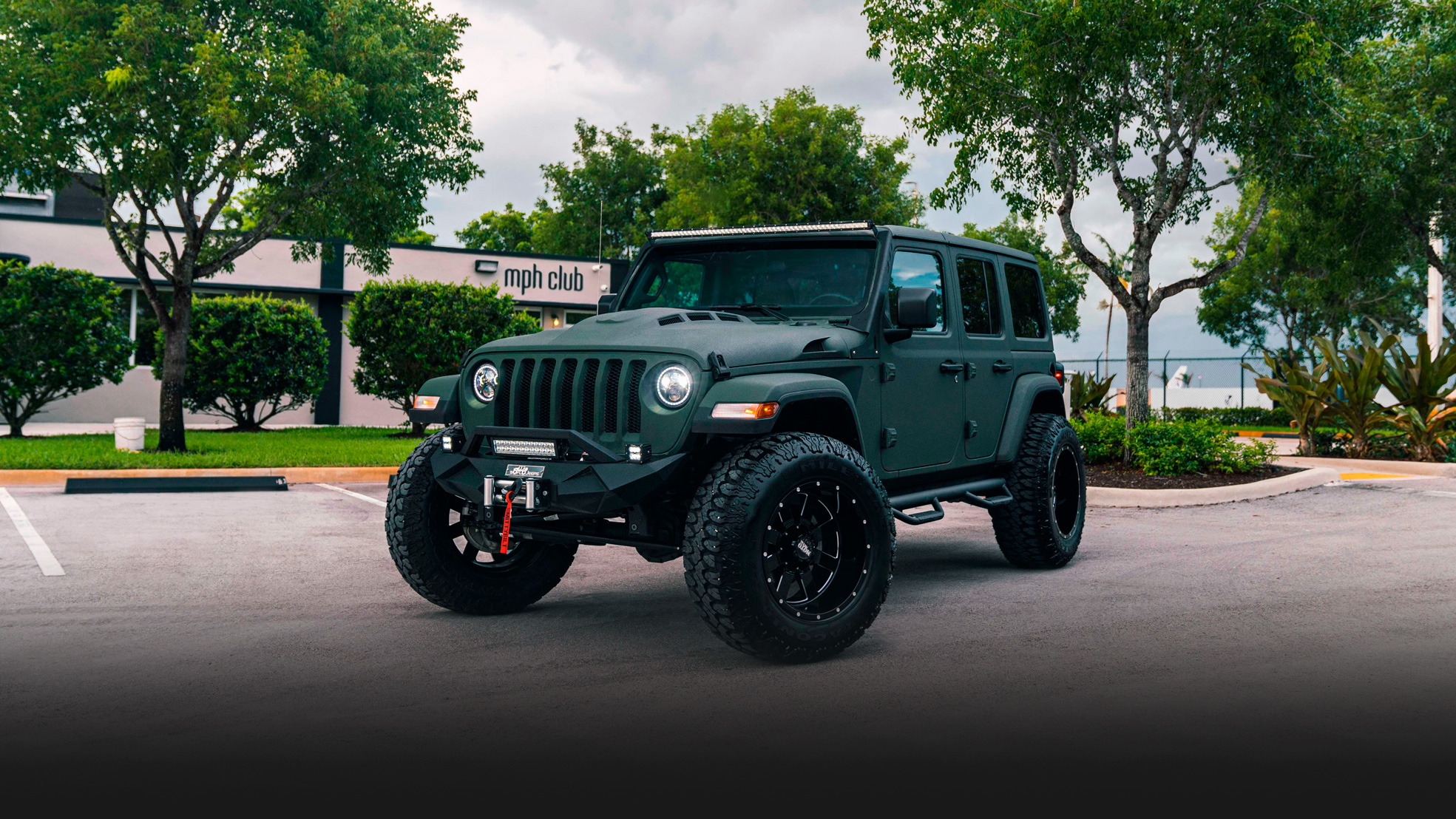 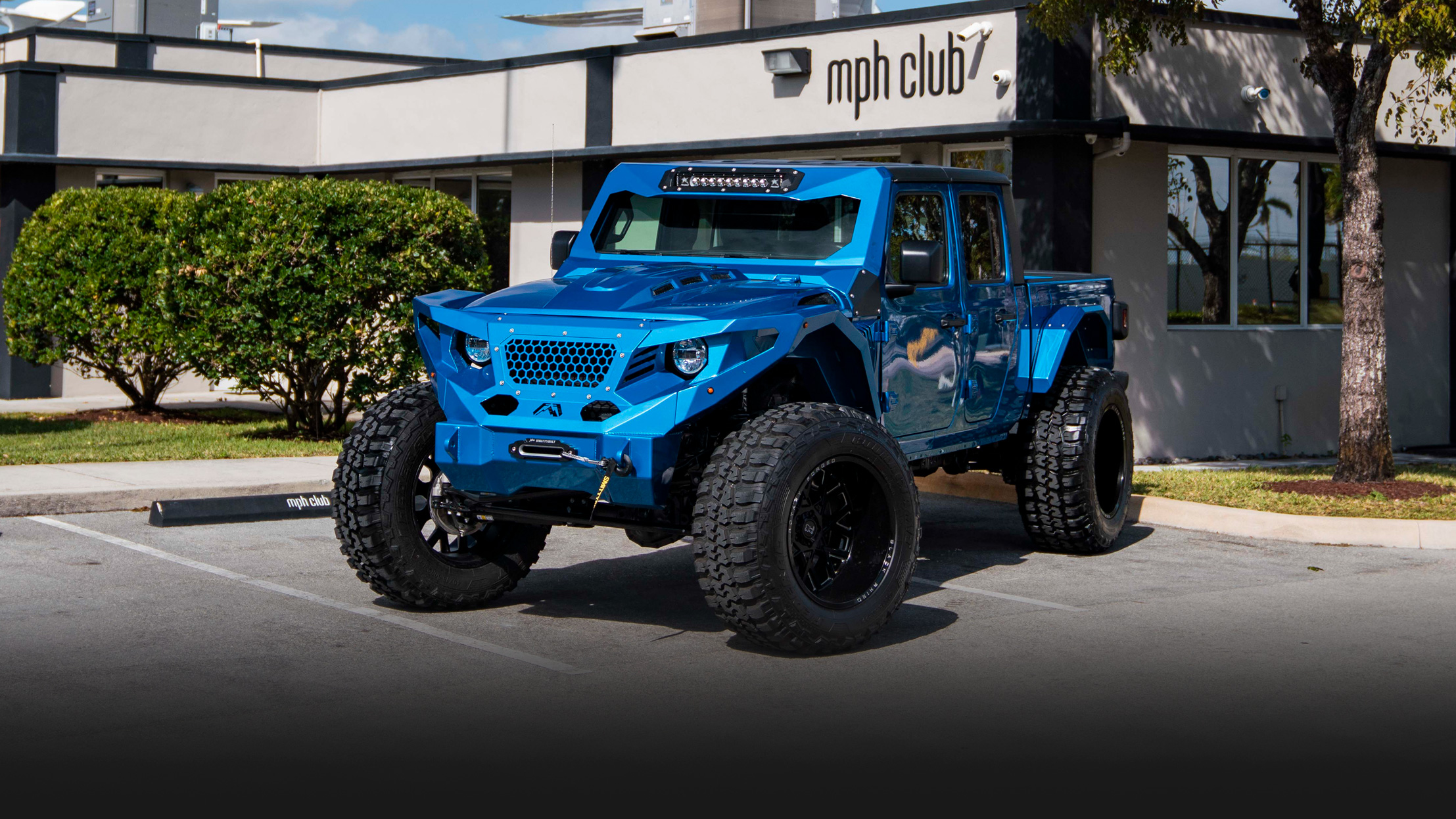 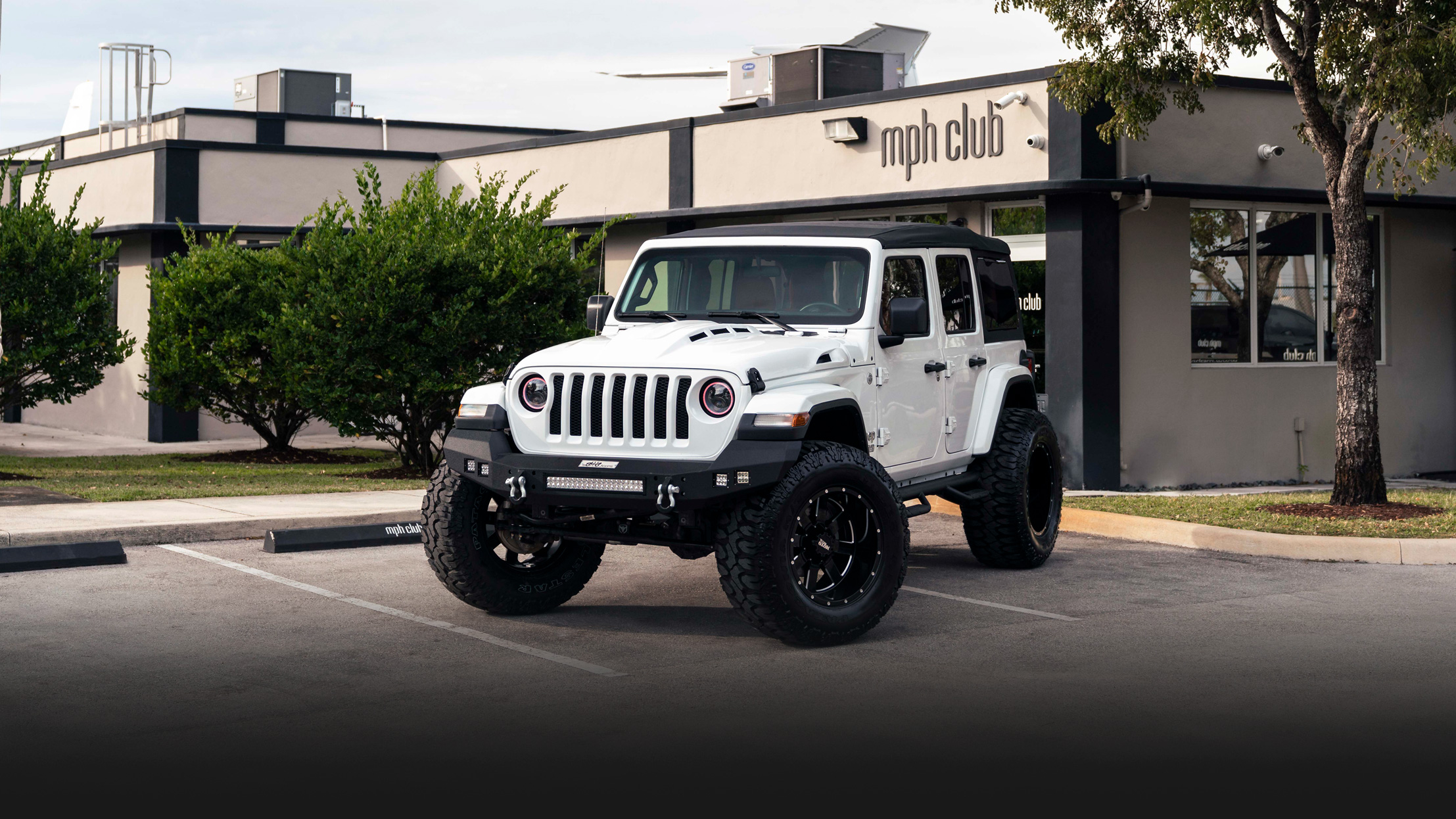